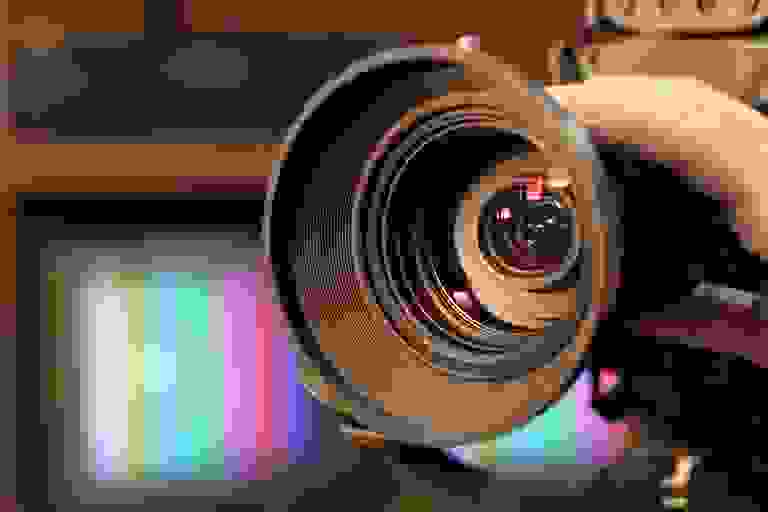 THE ART OF STORYTELLING!

Watch Eight23 Films on AMAZON for FREE. Click on the links below:

After collaborating with veteran editor Peggy Davis on 2 short films “Changing Shadow” and “Second Look”, Anil set off for Nepal in 2014 to make a feature film “KO AFNO” which means "To whom do you belong?”.  Ko Afno was among three finalists under consideration to represent Nepal at the 88th Academy Awards in the Best Foreign Picture category. The film was also the winner in the Best Makeup category and received a Best Actress nomination in Nepal's prestigious NEFTA awards in 2016.

Los Angeles based Eight23 Films was founded by writer, producer and director Anil Thapa to produce independent feature films for both mainstream entertainment and art houses.  Anil Thapa has been living in Los Angeles since 1988.  A passion for storytelling and film has always burned within him ever since he was a little boy, growing up in Kathmandu, Nepal. He always believed that films have the power to impact our perception and change the way we think.

Eight23 Films' next feature film, EASTERN ROSE, is a romantic drama set entirely in Los Angeles, scheduled to shoot in late 2021. Anil Thapa wrote the story and screenplay and will direct the film as well.

Eight23 Films is also developing a contemporary crime thriller set in Los Angeles. The title of the film is “A Perfect Plan”. Tagline: You are a victim of your own mind.